Soil Steam paves the way for a sustainable food system

Eliminating toxic pesticides, herbicides and fungicides and meeting future global food demand are pressing items that remain unresolved on the global agenda. Soil Steam believes that steam holds the answer. The Norwegian start-up’s innovation is here to prove an entire industry that a sustainable way is within reach and ready to be adapted at scale. All while increasing the profitability of farming, stopping the reduction in biodiversity, improving harvest and prolonging shelf-life. No chemicals. Just clean soil.

Soil, the key to food security

Food security is a pressing item on the global agenda as population rises and resources grow scarcer. According to FAO, 33% of our global soils are already degraded. This daunting number and an expected rise to 9 billion people by 2050 make soil health and fertility prerequisites of a functioning food system. Thus, if we are to feed the global population then weeds, pest and pathogens must be controlled in a sustainable manner.

For decades, we have known about the health and environmental concerns around toxic pesticides, herbicides and fungicides. Unfortunately, environmentally sound alternatives have yet to take center stage to replace harmful substances on industrial scale. The effects of climate change make it clear; we are in dire need of sustainable soil treatment practices. Luckily, Soil Steam figured a smart way.

Soil Steam’s value proposition is straightforward: ‘Clean soil. No chemicals’.  What started as an experiment by three farmers thirty years ago is now a business with cutting-edge technology to replace harmful substances in soil treatment. The Norwegian start-up uses steam as an alternative to chemicals to clean soil. The offering consists of two machines: a mobile unit, Soilprep2020 and a stationary unit, Gaia.

Soilprep2020 is designed for farms and greenhouses to sterilize soil. The machine has the capacity to clean 300-1500 m2 soil per hour depending on the depth and temperature of the treatment and the type and moisture of the soil. The benefits include up to 74% increase in harvest and the prolonged shelf-life of vegetables. All without using toxic substances. The treatment lasts up to five years and is profitable for the farmer from year one.

Gaia on the other hand is intended to fight invasive alien species. These are species that appear outside their natural range and dispersal potential mostly due to human activities. It is common practice nowadays to classify soil that must be moved as polluted even if it could be of great quality otherwise. Polluted soil is taken away and disposed of. Gaia enables construction companies and infrastructure developers to treat and reuse the soil instead of treating it as garbage. The cost savings associated with this solution are enormous, not to mention the environmental implications of rescuing and reusing soil that was destined for landfills. 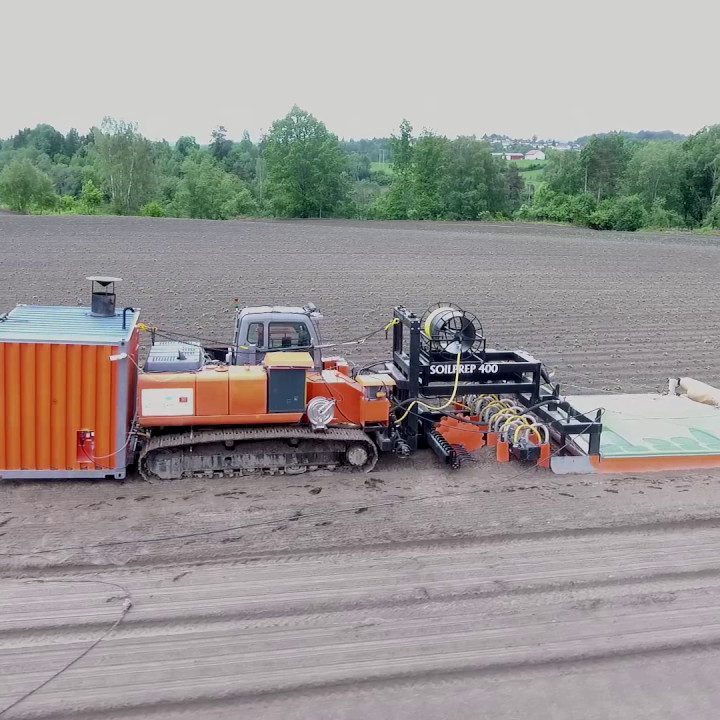 This year Soil Steam opened shop in the United States where the team is testing their machine in cooperation with Driscoll’s and the University of California, Davis. With the support of the biggest berry producer of the world and a prominent agricultural university one can only imagine what’s in the cards for the EIT Climate-KIC supported start-up.

In addition to a promising American cooperation, Soil Steam is also testing in Norway and Spain. The prototype was launched during the summer and testing will respectively continue for six months. The objective is to fine-tune the machines and get a detailed understanding of the technology’s impact. In the meanwhile, Gaia is piloting with the biggest waste manufacturer in Norway, a player that is in need of a solution to combat invasive alien species and stop the reduction in biodiversity. In conclusion, the challenge for Soil Steam now is to keep up with their rapidly growing operation.

‘Disruptive solutions are the ones that render existing technologies obsolete and create new markets.’ Start-ups with such innovation have the potential to catalyse the much-needed systemic change.  These are the climate heroes we are seeking to support in the EIT Climate-KIC Nordic Accelerator. Looking Soil Steam’s pipeline, we are convinced that the team is on the right track to shake the industry to its core. 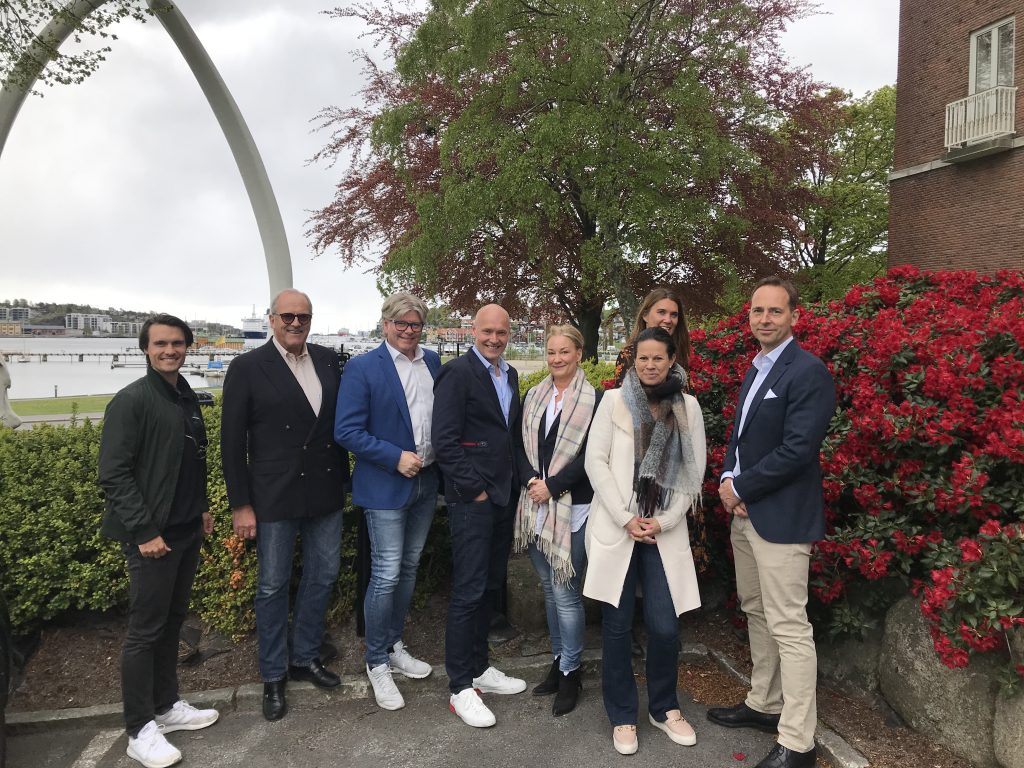 The minds behind Soil Steam

Articles you may be interested in
CLIMATE-KIC NORDIC NEWS
Insects for the future – Invertapro’s metamorphosis to circularity champio...