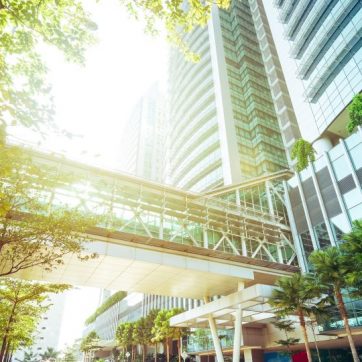 Cities across Europe now unite in a project with the aim of developing a shared circular economy approach to urban development. The aim of the project is to identify best practices and act as city role models to engage other cities on the track towards circularity.

In contrast to the traditional linear economy supporting short-sighted design, conspicuous consumption and the storage or attempted destruction of the resulting waste, a circular economy is all about closing the loop with a holistic and regenerative perspective on design, production, consumption and disposal.

The United Nation’s Sustainable Development Goal number 12 “Responsible Consumption and Production” addresses the need for a circular economy, and the concept is a high priority on the political agenda of the European Union. Circularity is the main subject of the ambitious action plan “Closing the Loop” from 2015.

Cities and municipalities increasingly recognize the potential of circular economy in serving as a catalyst for both efficiency and innovation. Circular urban design can provide benefits of both operational and strategic nature.

Urban areas lend themselves particularly well to a circular economy system due to the density of citizens, producers, retailers and service providers. Initial research suggests that the circular economy could lead to more jobs and entrepreneurial activity within the areas of remanufacturing, repair, logistics and services.

Thus, upon identifying the crucial need to define strategies, goals and indicators for sustainability, four pioneering, cities have now united to work on a circular economy project under the leadership of the cities. Beyond strengthening the connection between these cities, the goal of the project is to be able to provide input and feedback to urban long-term strategies by highlighting how processes can be made easier, smarter, cleaner and more resource efficient.

The Circular Cities project will work to identify the effects, both positive and negative, of incorporating circularity into urban planning instruments, as well as how these can be assessed. The outcomes are meant to help policy makers, investors, businesses, consumers and civil society to find the most promising transition pathways.

The formal outcome of the project will include a circular economy toolbox for cities, outlining how cities can effectively incorporate circular economy into municipal planning and strengthen their capacity for systemic innovation. In this way, the municipalities, universities and utility companies engaged in the project will act as inspiration for others and form the basis for possible adjustments to local and national government regulations. 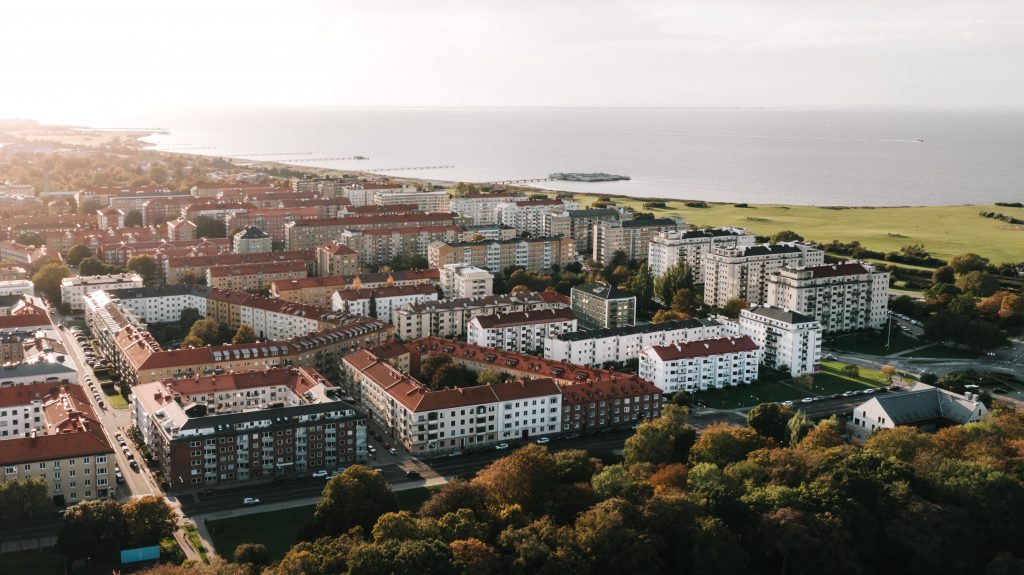 How can we use circular economy as an innovation tool in municipalities for strengthening capacity for systemic innovation? Throughout the Circular Cities Project, a number of reports delving into this question has been produced. Find all of the reports below:

In autumn 2019, Circular Cities hosted a start-up programme of three webinars to learn and discuss how the Circular Economy can – and will – transform cities across Europe. The webinars were hosted by a series of circular economy city actors that shared knowledge and expertise on implementing circularity in cities.

EIT Climate-KIC was responsible for coordination of The Circular Cities Project.